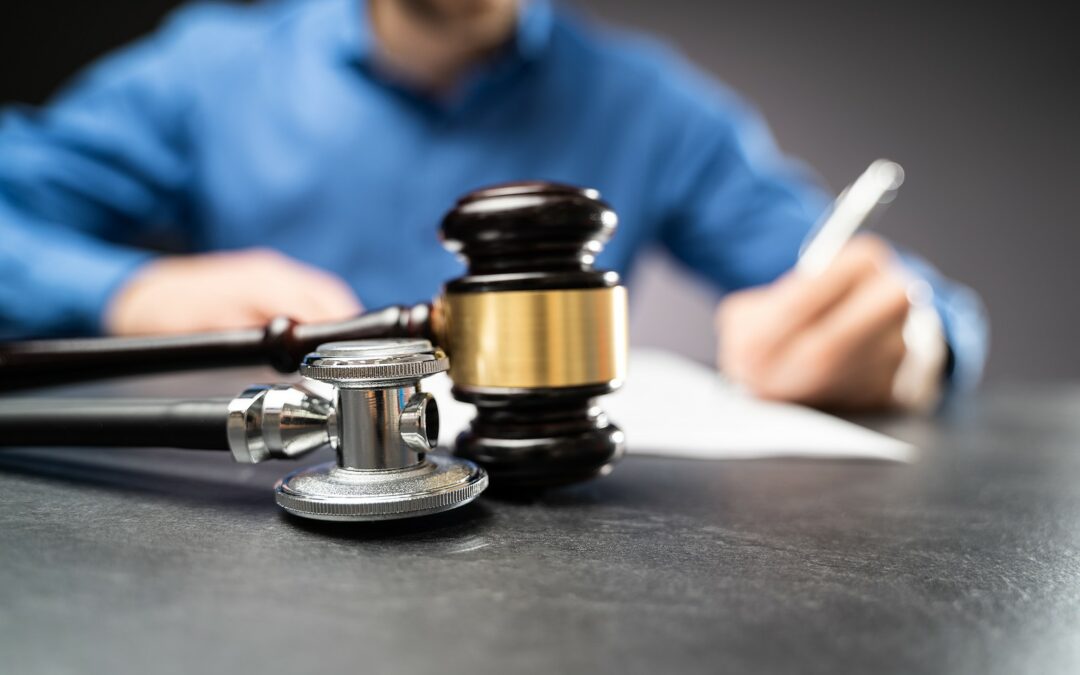 We depend on our medical teams to provide us with excellent advice, care, and to explain risks to us in understandable language. Sometimes we have bad health outcomes which are not malpractice. However, at other times, there may be a case for filing a medical malpractice claim.

For victims of medical malpractice, finding a personal injury law firm in Central Oregon to represent them is important so you can understand your rights and make sure you get the compensation you deserve.

About Medical Malpractice in Oregon

Before a victim may file a medical malpractice suit in Oregon, there are certain issues which must be addressed. They are as follows:

In Oregon, the state legislature has included specific language which tells everyone exactly what a duty of care means. Specifically, Oregon Revised Statute (ORS) 677.095(1) states:

“A physician licensed to practice medicine or podiatry by the Oregon Medical Board has the duty to use that degree of care, skill and diligence that is used by ordinarily careful physicians in the same or similar circumstances in the community of the physician or a similar community.”

When this standard of care is not met, there is a breach of such duty. When this results in a bad outcome, either through misdiagnosis, inadequate treatment, or a mistake in a surgical procedure which could have been avoided, then the victim may have a medical malpractice claim.

One of the most important things to remember is there are other persons and parties who may also bear liability in medical malpractice cases other than a physician. Some of these include:

It is always important if you believe your illness could have been prevented, or you suffered an injury or illness when you believe malpractice played a role to contact a medical malpractice lawyer in Bend to get your questions answered and have your case evaluated.

When a victim suffers due to an error in medical, dental, or surgical treatment, they have the right to file a medical malpractice claim. The Oregon statute of limitations, which is clarified in ORS section 12.110 allows victims two years from the date the injury or illness is initially discovered, or with reasonable care, should have been discovered.

To clarify what this means, if you have surgery and you later develop an infection because a sponge was left in the surgical wound, you have two years to file a malpractice claim. However, if your doctor prescribes you a medication without informing you of the risks and three years later, you learn you have suffered liver damage (or other problems) because of the medication, you still have two years to file a claim.

The phrase “with reasonable care should have been discovered” can be confusing, but if you are in doubt, you should speak with a personal injury lawyer who understands Oregon medical malpractice laws and statutes.

There is another factor which you should be aware of when there are multiple parties responsible for an injury or illness which occurs because of medical malpractice. This is something which you should discuss with a personal injury law firm in Central Oregon, so you have a complete understanding of how it works.

When someone is injured because of medical malpractice and more than one party is involved, they may all be held accountable. However, there are mechanisms in place which prevent them from being held responsible separately.

If one assumes there is an attending physician, a hospital, and an anesthesiologist responsible for an injury or illness, then that means there are three parties. Here’s how this scenario would work:

The finding is the attending physician is 60 percent responsible, the hospital 10 percent, and the anesthesiologist 30 percent. Let’s assume there is a determination that the award to the victim is $100,000. In this case, the responsibility would be as follows:

Should an issue come up where one of the three parties could not meet their obligations under the settlement, then the other two parties would be equally responsible for their share of the settlement. For example, let’s assume the anesthesiologist died in a freak accident. The hospital and the attending physician would then be liable for the $30,000 which was deemed their portion.

Victims of medical malpractice in Oregon have the right to economic damages such as current and future medical treatment, current and future wage losses, and other expenses which are directly attributable to their injury or illness.

There are also non-economic losses which may apply as well such as pain and suffering, loss of guidance, loss of consortium to name a few. This is something a victim should discuss with a personal injury lawyer in Bend.

However, should a victim lose their life, their family may wish to file a wrongful death claim. In these cases, non-economic damages would be capped at $500,000. This is important if you are considering filing a medical malpractice suit following the death of a loved one.

Remember, as a victim of medical malpractice, you have the right to hold those who are responsible accountable for their actions, or inaction. Contact our Central Oregon personal injury law firm today for a free consultation. The Steele Law Firm also provides legal services for other personal injury law claims, including wrongful death, and other injuries caused by a negligent party.